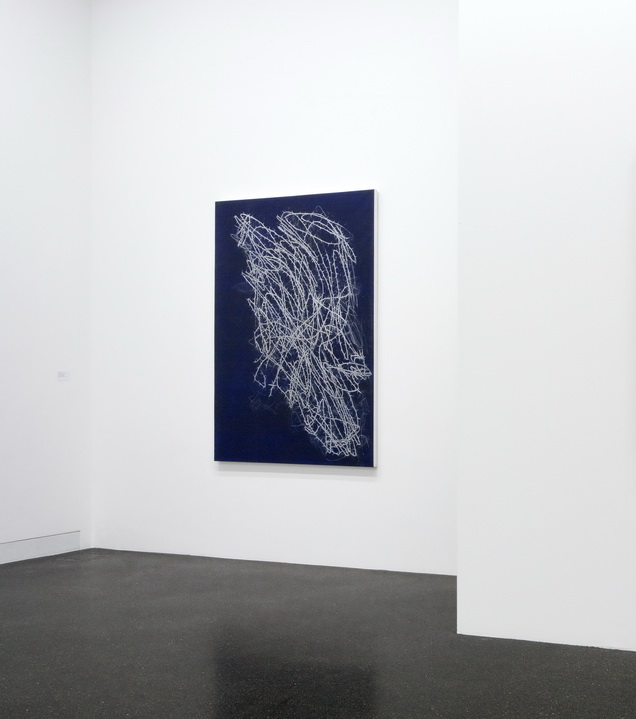 Publication for the exhibition

Artists of the collection

Face to Face was the first exhibition to present both Daros Collections in combination. Works in a wide variety of media and from the West and Latin America were thoughtfully juxtaposed.

Their unexpected, exciting points of contact and provocative art-historical contrasts were intended to unsettle ingrained Eurocentric thinking. In this exhibition, however, the emphasis was on what these works share rather than what divides them. This thought-provoking selection from the rich holdings of the two Daros Collections drew attention to the specific qualities and similarities of both, and enhanced the appreciation of their respective cultural histories.

Face to Face took viewers on a journey through the history of art in the second half of the 20th century, and across countries and continents. Works by Western icons of art were exhibited alongside pieces by Latin American artists who remain largely unknown in Europe. Despite their distinct and diverse approaches, however, the artists share profound and fundamental interests: in people as spiritual and physical beings, their existential framework, the economic and social conditions in which they live and the specific situations of the artists themselves.

The Daros Collection, acquired in the 1980s and 1990s, consists of some 280 works created over the past fifty years by thirty artists from the US and Europe.

The Daros Latinamerica Collection was established in 2000 and contains approximately 1,200 works by 120 artists from Latin America, also from the past five decades.